The Popular and Mighty V8 Mustang 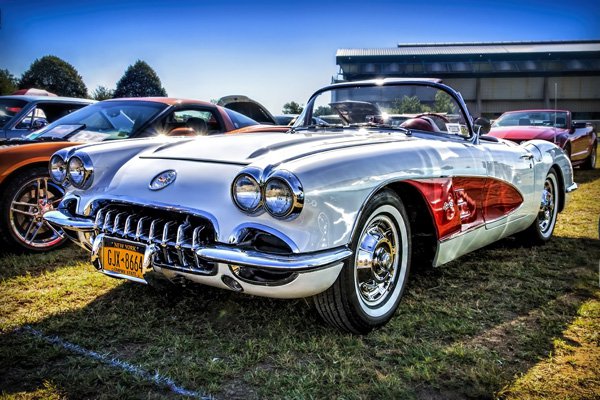 The V8 Mustang is one of the most popular collectors cars on the market, partly due to the fact that it was so successful throughout the years and millions of them have been manufactured. The car first made its debut in 1964, although these models are actually referred to as the 1964 models because they came out much later than Fords other 1964 models. Over 100,000 of them were sold in the first shortened year, and Ford soon realized that America loved the V8 Mustang, as they outsold the puny 6 cylinder engines by over 3 to 1. The most powerful of the 1964 models was the famous high performance version equipped with a 289 cubic inch v8 capable of producing over 270 horsepower.  This first generation of Mustangs continued to increase in popularity, and over 1.2 million cars were sold before it was discontinued in 1966. The most exciting thing that came out of this generation happened when Ford decided to get into the racing game to compete against the Chevy Corvette.  Carroll Shelby modified 100 of the existing V8 Mustangs into the Shelby GT350 Mustangs. Ford loved the car and started producing Shelby Mustangs until the 1970s, and these cars remain some of the most desirable Mustangs ever produced.

The Second and Third Generations of V8 Mustangs were each only produced for two years, and featured big upgrades in terms of power and performance. While the production and sales dropped slightly during these years, these models remain some of the most popular for car collectors. Quite a few different models were built during these years, from larger coupes such as the Grande, to high performance models such as the Mach1, and even racing models known simply as Boss.

The seventies was a bad decade for the V8 Mustang as emissions regulations put a damper on the output of the car, and Ford tried to unsuccessfully reinvent the Mustang with the 5th Generation Mustang II, which has never been popular with sports car enthusiasts. Finally in 1979, Ford came to its senses and introduced the 6th Generation which would turn out to be its most popular and longest produced line, until it was finally discontinued in 1993.

The 90s and early 2000s saw some ups and downs for the Mustang, as Ford tried to make America rediscover its love for the car. The current 9th Generation, which started production in 2005, has finally started to go back to the glory days of the Mustangs produced in the 60s, and the car looks set to reclaim its place in sports car history. 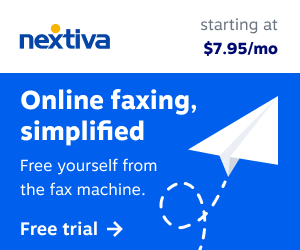